In less than 2 months, the press release has received more than 1,700 reads as recorded by Google Analytics, with a noteworthy average reading time of close to 2 mins, which means people are actually reading the press release!

Because all press releases are permanently hosted on MarketersMEDIA.com, they’ll continue to receive traffic for months and years to come.

Here are some screenshots of Bob’s news: 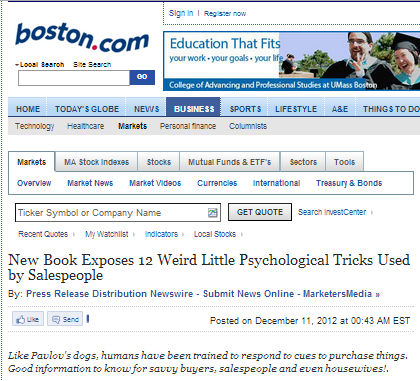 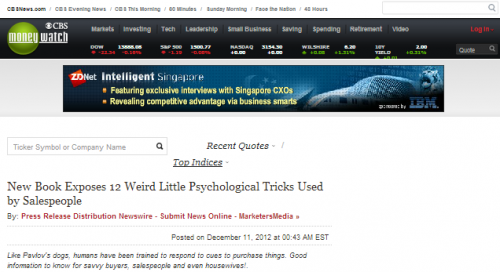 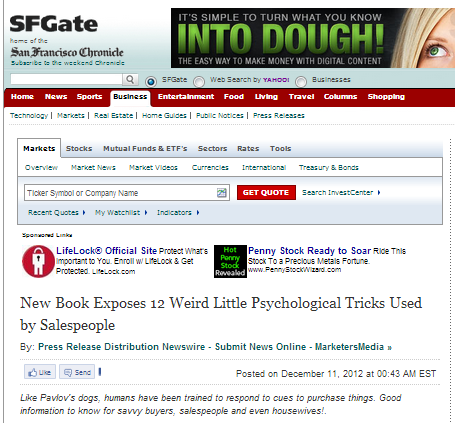 Appearance on The Sacramento Bee 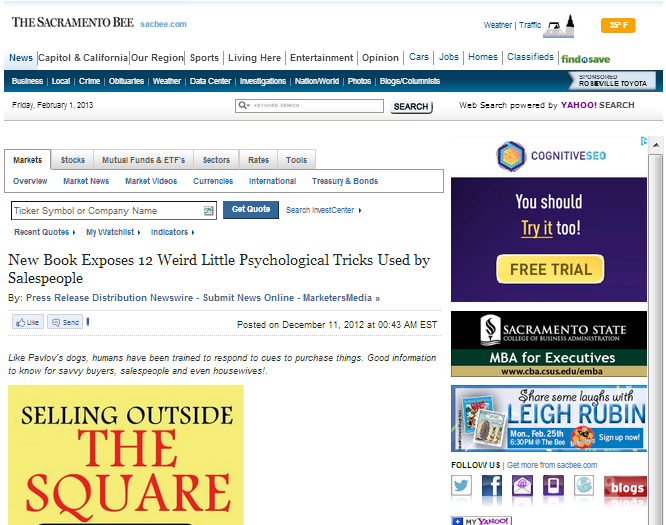 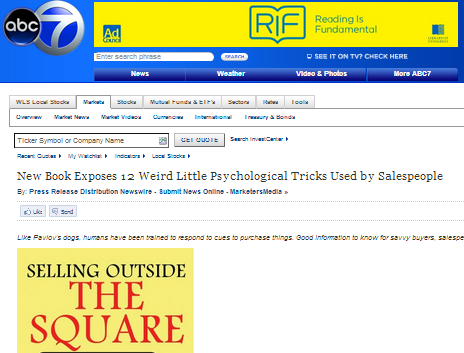 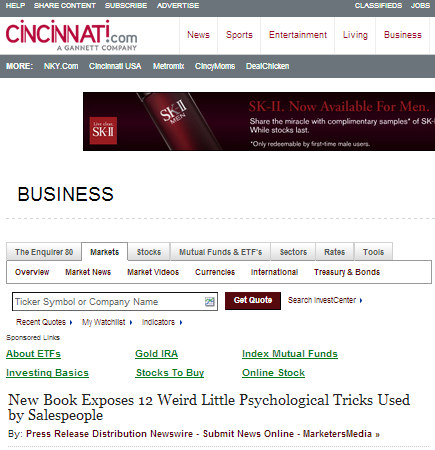 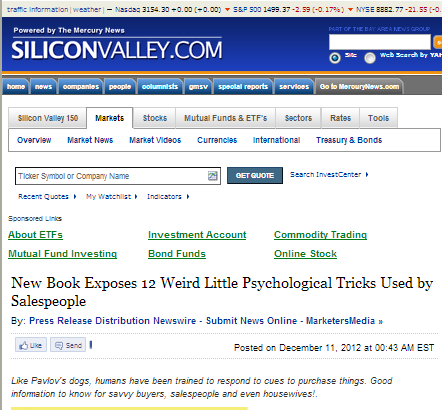 Bob’s press release has reached hundreds of newspapers, media recipients and editorials. Many of them picked up his release and republished on their website, bringing instant reputation and publicity for Bob.

And to any Internet Marketers interested in traffic generation and brand-boosting, that’s worth a lot! Bob’s press release has gained massive attention, traffic, backlinks from top brand name sites with high PR and lots of BUZZ!

What about you? Find out more about how MarketersMEDIA’s Press Release Distribution Network can help you like we helped Bob.

Create a free account today and start sending your press release! Always feel free to Contact us if you have any inquiries.