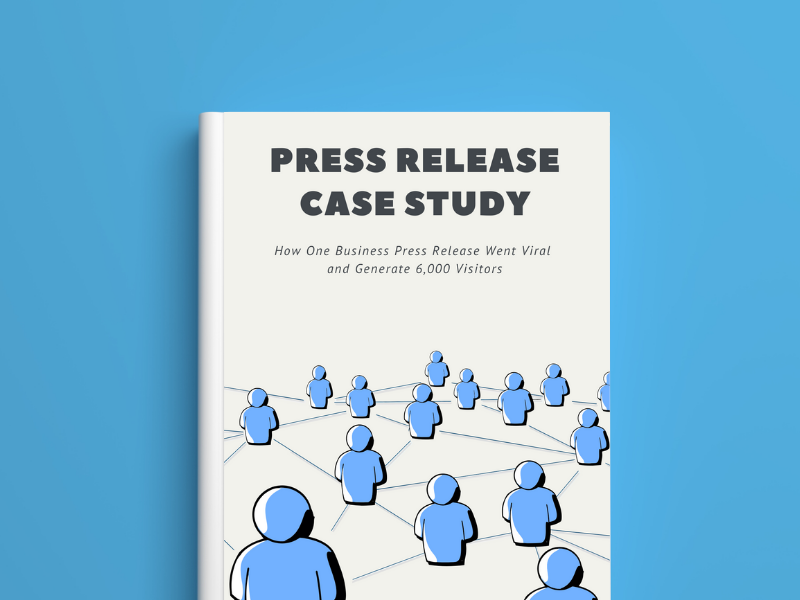 Working in the PR industry, this is one of the questions we have been asked the most: Does press release still work in 2018, 2019, or 20XX? (kindly fill in the blank).

It seems that press releases have been thought of as a marketing tool of the past, and we can understand why. Looking around the internet for information and resources about PRs, we have come to realize that most of what we read are often outdated.

Oftentimes, it is just portrayed as a must-have, cost-effective marketing strategy you should use to boost your business growth and traffic. However, this is never backed up by actual statistics or even methods on how you can make the press release work.

At the end of the day, this just leaves us wondering how effective are press releases? That’s why we at MarketersMEDIA have created this case study to showcase what a news release can truly do for your business.

The case studies used in this guide are from our customers who have distributed their news releases with us, and the dissection of each press release is based on our analysis and do note these are results only from MarketersMEDIA.

Note: The traffic results do not include those from the 500 authoritative media outlets the press release has been distributed to which includes USA Today, MarketWatch, Comtex, ABC, CBS, NBC, FOX, VNN, and more.

You can check out our full distribution list here.

Press releases about the launch of a new website are nothing new. It is an angle that many businesses use, so much that we would find it in our dashboard almost every day.

However, none has found such tremendous success in traffic flow than Balaraw’s Law Office announcement that has received over 200 traffic consistently every day, totaling to more than 6,000 traffic in 4 weeks.

If you were observant, you might have noticed that this surge in traffic came during the period of mid-March to April 2020 when the press release was released on October 9, 2019.

So what was the reason behind this drive in traffic? The reason is none other than ranking, because if you do a quick google of “Rahul Balaram”, you will notice that his MarketersMEDIA press release is ranking for the keyword.

This surge in traffic came when our press release was ranking #1, and though at this time of writing this press release case study we have a drop to position #2, we are still receiving bits of traffic when people search for Rahul. 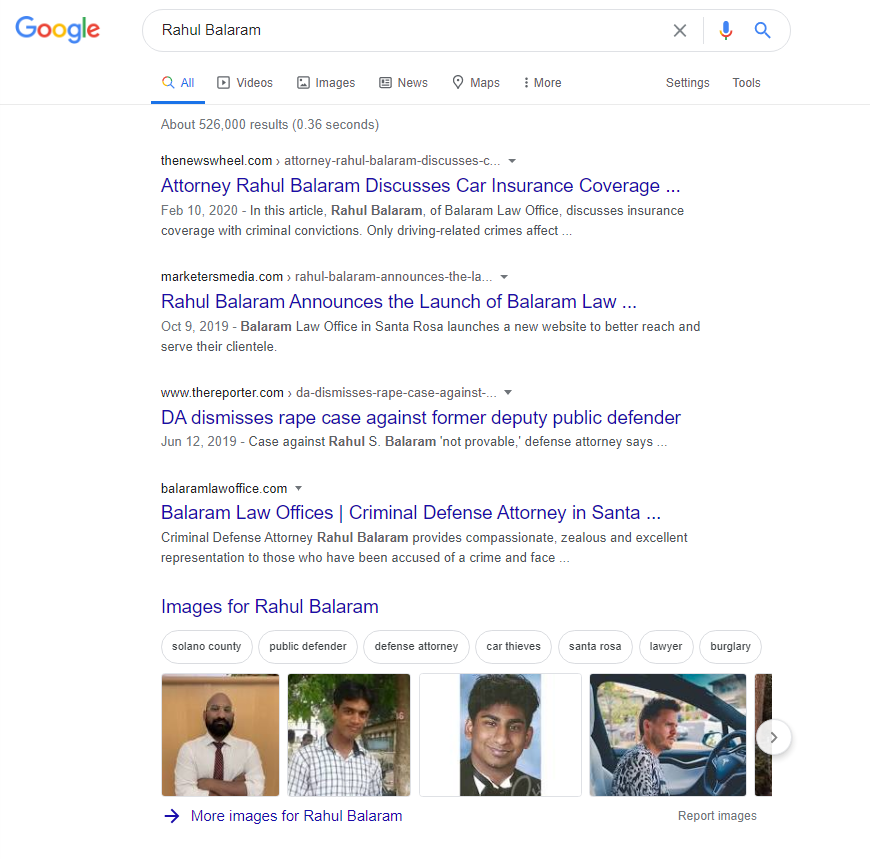 This is something that we noticed throughout a lot of press releases, but of course, this is on the basis that you are targeting the right keywords.

For this, we recommend learning more about LSI Keywords at https://lsigraph.com/

That’s it about this case study on how one business press release successfully generated over 6,000 traffic long after it has been distributed.

In any case, a press release is a super effective way to build and manage your online reputation. Especially for your business/ brand name or dealing with public relations, this marketing tool can be super useful.

Disclaimer: though this press release result is excellent, it is not our outlier performer. Check out another two business release that went viral and generate over 30,000 visitors.